So I visited the southern Turkish city of Ephesus, which is well known for its connection to Biblical antiquity.  It is believed that this is the location of the final dwelling for Mary, Mother of Jesus.  Ephesus was also an important Greek and Roman city as well as it has major importance in early Christianity.  This is a haven for some amazing history and artifacts!

So while touring the ruins on a day that can only be described as Hades hot, we took refuge under one of the few fig trees. 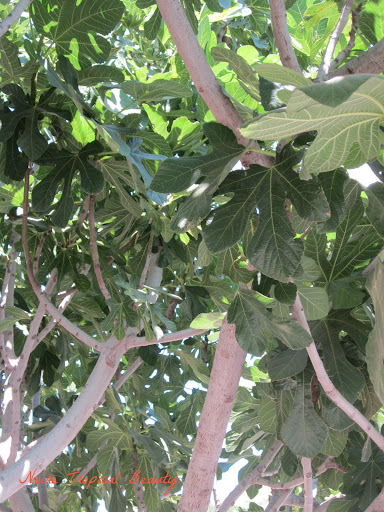 The tour guide mentioned that the leaves of the fig tree have been used for its healing properties.  Of course this peaked my interest!

Fig leaf sap and fruit have been used for centuries for their moisturizing, healing and calming  properties.  More recently, it has been valued for its antioxidant qualities. 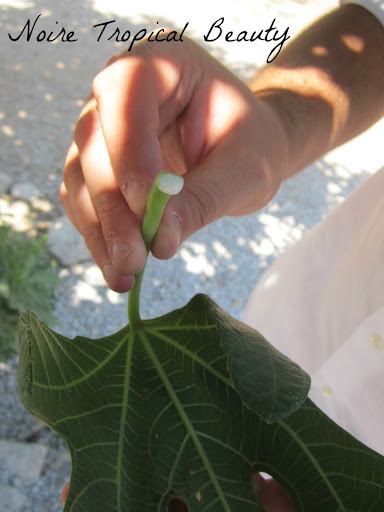 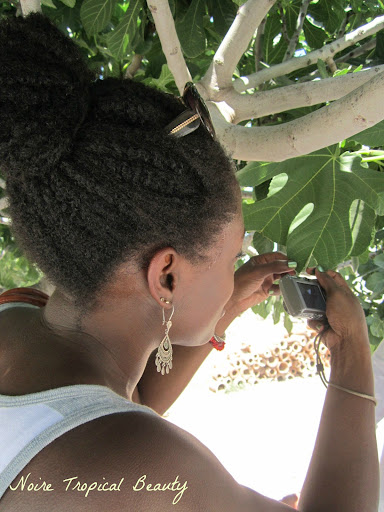 Have you tried any products made with fig extracts? Do you have any favourites?

Related posts:  My visit to an authentic hammam!